I’m currently at Zuhlke Engineering Ltd building mobile apps. My interests are centred around the intersection between technology and people’s lives, and how our industry can work to build a fairer and more equitable society.

The opinions on here are mine, and don’t necessarily reflect the views, policies, or practices of my employer. 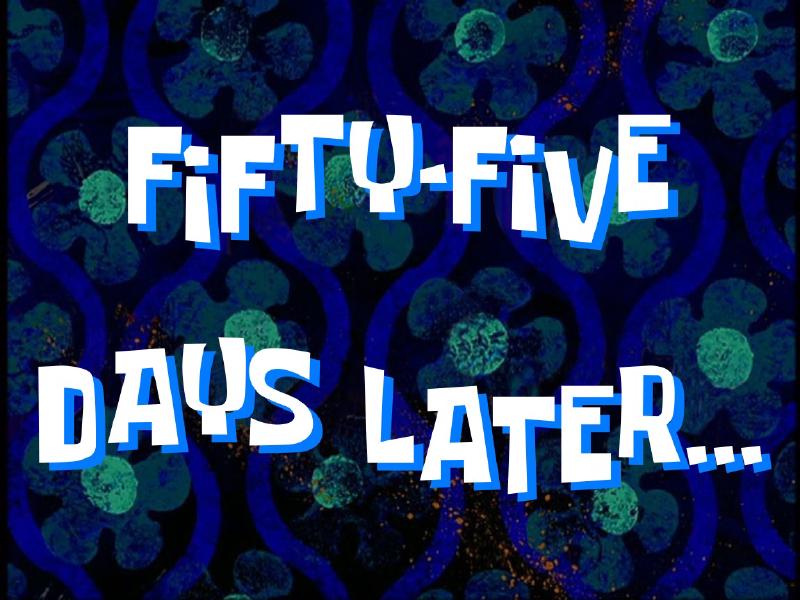 27 Apr 2021 On 3rd March, Jason Fried, co-founder of Basecamp (a company that runs an online project management tool and Hey, a privacy-focused email service) tweeted: Company culture is not written down, it’s acted out. A company’s culture is a 50-day moving average of how it is, not how it thinks it is, wants to be, or was supposed to be. Fifty-five short days later, on 26th April, he would publish a long and baffling blog post entitled “Changes at Basecamp. (Read...) 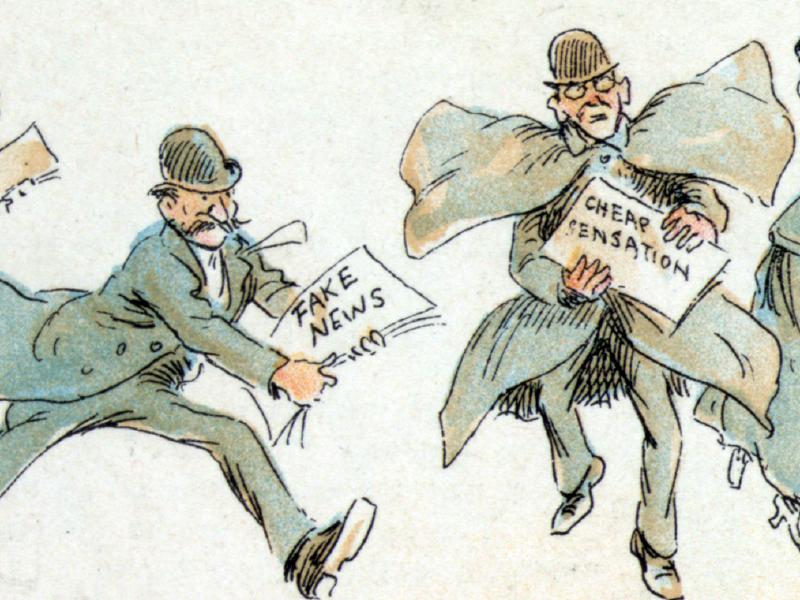 27 Mar 2021 In 2014, a Tumblr post featuring an implausible anecdote involving a homeless man dancing to Gangnam Style and a miserly rich man being shamed in front of a crowd of applauding strangers was posted to Reddit, where it was roundly mocked. Over the years, Oppa Homeless Style, as it became known, became an infamous part of the ‘Tumblr canon,’ a widely-acknowledged example of the absurdity of a platform at the time famed for hosting naïve teens and ‘social justice warriors’ (a term used by people who think opposing social injustice and oppression is a bad thing, for some reason. (Read...)

4 Mar 2021 I’ve removed gaug.es visitor counting from this website, for the following reasons: this blog receives nowhere near the number of hits necessary to justify it; although I trust gaug.es to be less invasive than (e.g.) Google Analytics, there’s still no good reason to really be tracking what kind of devices people are using and where they’re coming from—even if it’s anonymous. The double advantage of this is that there are now literally no cookies on this website, and therefore, there is no need for a cookie warning any more. (Read...) 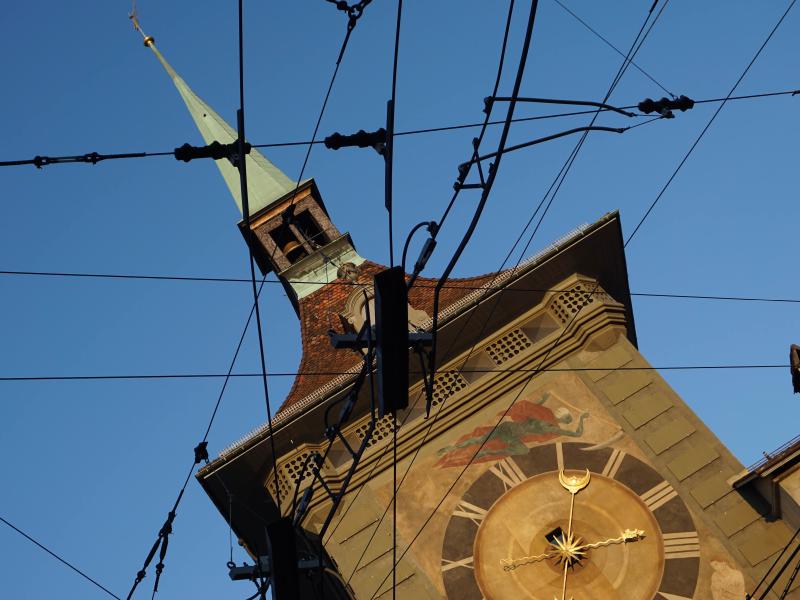 Infrastructure—we should all own it 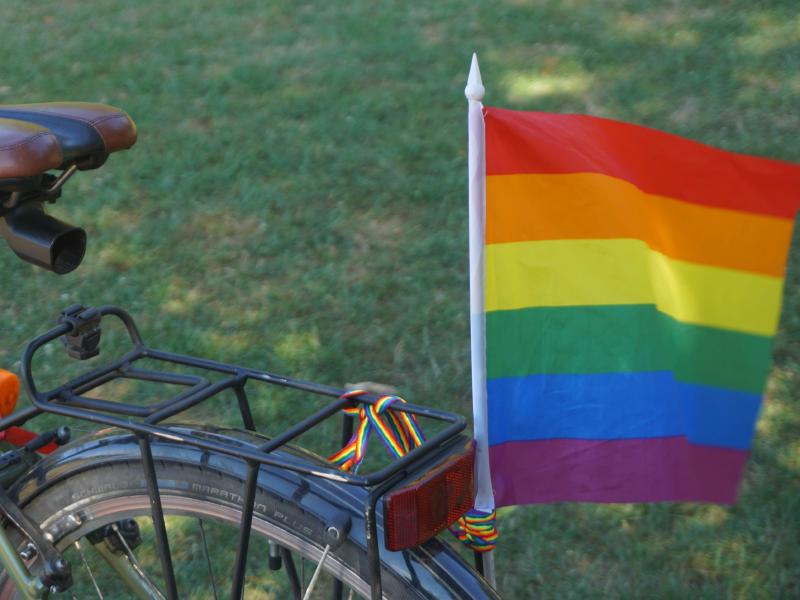 Is your Pride a performance?

6 Jul 2019 Today is Pride in London. Many tech firms have been festooned in rainbow bunting for the last week, and some app developers have even changed their apps’ icons to suggest solidarity with LGBTQ+ people. It’s important to remember that Pride is, fundamentally, a protest. This year marks 50 years since the Stonewall Riots, when the queer community in New York City rose up against the police’s violent oppression—an uprising led by drag queens and queer people of colour. (Read...)
Archive of all Posts